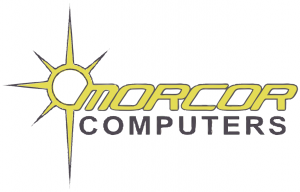 Morcor Computers was started by Brothers Greg and Bryant Morawek out of the back of their parents house in July 1996. Still the computer industry was in its infancy with word of this “Super Information Highway” that will change the world. During this time Windows 95 was the #1 Operating System.
As business started to flourish and both Brothers realizing the need for a store front.
They decided to open up one of the first Independent Computer Retail Stores in St.Catharines and the Niagara Region in September of 1997
The new location of Morcor Computers was located at
50 Hartzel Road in the former Secord Plaza. (Now its the Hartzel Animal Hospital)
With this retail location Morcor expanded its offerings to more Retail stock ; as well started to offer Dial up Internet service through one of the first Independent Internet Service Providers iTCANADA.
As the years went by business flourished even more as the Hartzel Road (Secord Woods) area started to expand and grow with more retail stores and more housing.
In May 1999 Morcor Computers closed down and a new enitity reopened
“Morcor Computers 2000 Ltd.” With a new owner but the same faces.
As time went on Store Manager Bryant Morawek stayed on with the business
But by January 2003 Morcor Computers needed to move with the plaza being sold and being renovated as a Christian Benefit Shop.
Fortunately to keep our close ties to the Hartzel/Merritton Area; we were able to move to the next plaza over.
As Cogeco Cable moved out to the Pen Centre. Morcor moved in to Cogeco’s old location @ 20 Hartzel Road Unit # 7 Centennial Plaza.
In July of 2016 Morcor Computers celebrated 20 Years in Business and in 2021 we will celebrate our 25th Anniversary.
Morcor Computers can now be considered the oldest Independent Retail Computer Store in all Of Niagara and We anticipate to be here for our 50th Anniversary. Who knows by then what exciting Technology will be available ; but we can say that Morcor Computers will always be at the forefront of it. 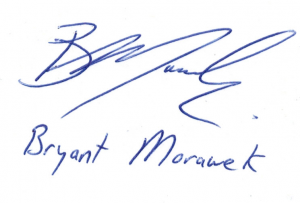 ***ONTARIO ENTERS STAGE 3***
Our Retail Store Is Fully Open For Walk In Customers and Repair Drop-OffsWe have been disinfecting all "touch" areas.As Mandated by Niagara Region Bylaw we have Hand Sanitizers available for customer use.Also Masks are Mandatory inside.